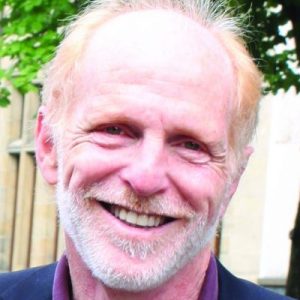 Bruce Bursten received a bachelor’s in chemistry from the University of Chicago in 1974 and a doctorate in chemistry from UW-Madison in 1978 under the direction of Professor Richard Fenske. He was a National Science Foundation Postdoctoral Fellow at Texas A&M University from 1978-80, conducting research with Professor Albert Cotton.

Bursten conducts research in inorganic chemistry. His research centers on the correlation of theoretical and experimental electronic structural data with the bonding and reactivity patterns of metal-containing molecules. He is the author or coauthor of more than 160 research papers and is also a coauthor of one of the leading textbooks in college general chemistry.