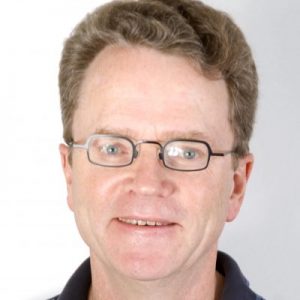 From 2001–2017 Tim served as the Editor of the ACS journal Macromolecules. In 2011 he became the founding Editor for ACS Macro Letters. He has served as Chair of the Division of Polymer Physics, APS (1997–8), and as Chair of the Gordon Research Conferences on Colloidal, Macromolecular and Polyelectrolyte Solutions (1998) and Polymer Physics (2000). Since 2005 he has been Director of the NSF-supported Materials Research Science & Engineering Center at Minnesota. He has authored or co-authored over 400 papers in the field of polymer science, and advised or co-advised over 70 PhD students. His research interests center on the structure and dynamics of polymer liquids, including solutions, melts, blends, and block copolymers, with particular emphases on self-assembling systems using rheological, scattering and microscopy techniques.